Find a centre Get Started

The Leafy Greens of Albury 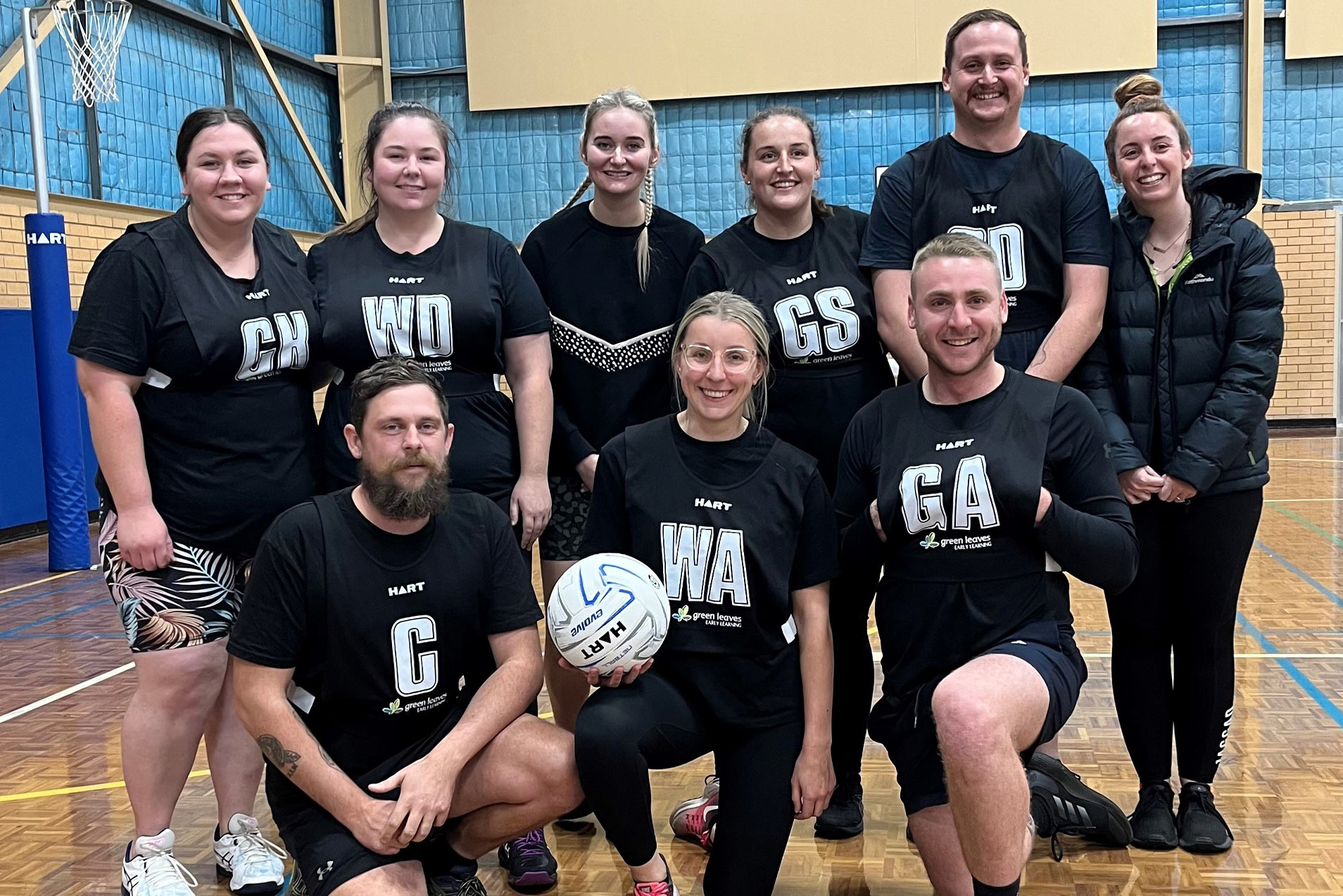 The three-second rule applies strictly on Wednesday evenings, as the Leafy Greens of Albury take to the netball courts.

The season started in April, and runs until September, providing plenty of opportunities to cheer on Green Leaves’ first netball team at Lauren Jackson Stadium, which is located 1km away from the Green Leaves Early Learning Albury centre.

It’s common during these games to hear the players call out, “Here if you need”, as the mid-courters back up their shooters, or the defenders on the third line support the attackers. For this team, that sentiment is shared both on and off-court.

We’re pleased to support a team that is built on community and camaraderie. 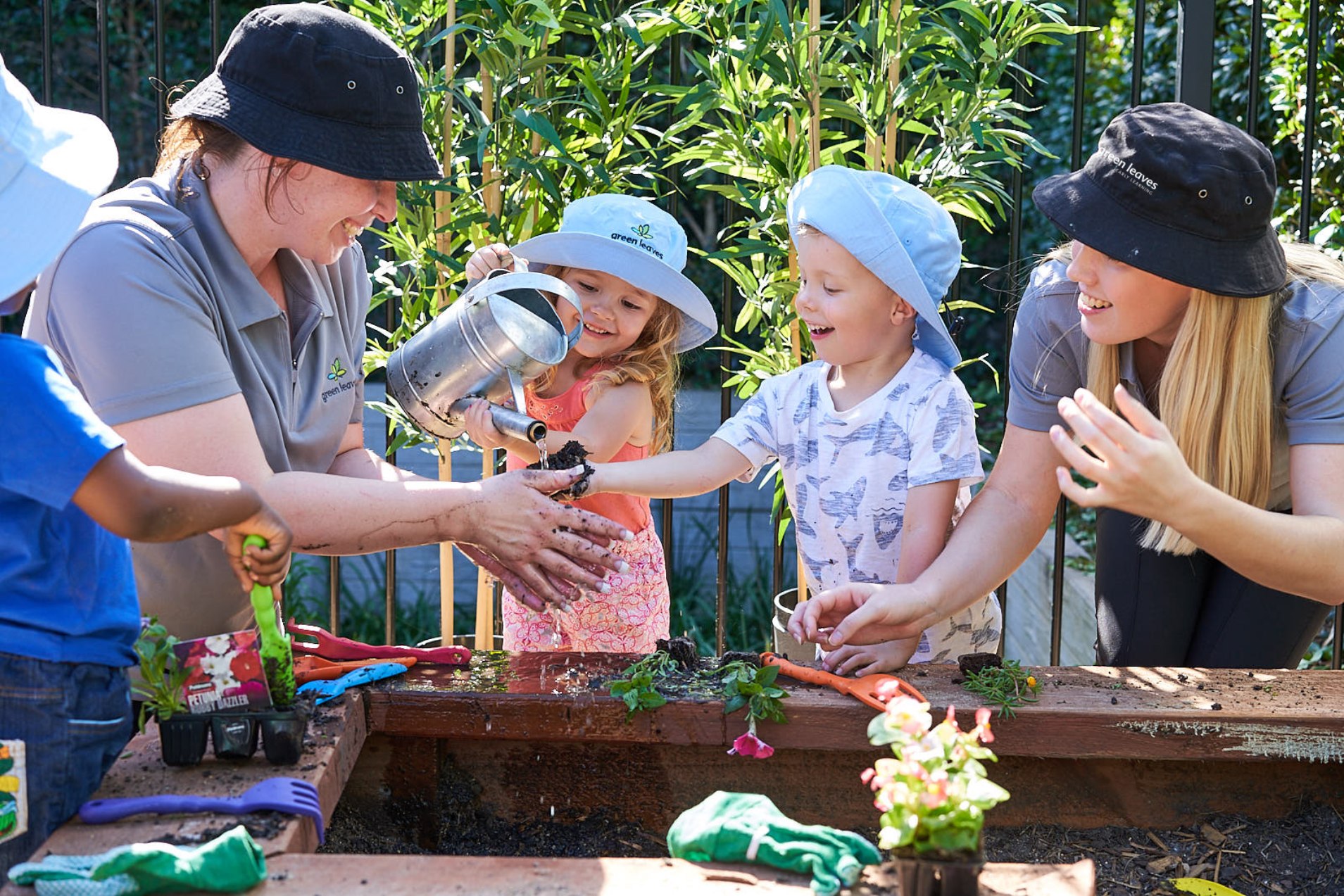 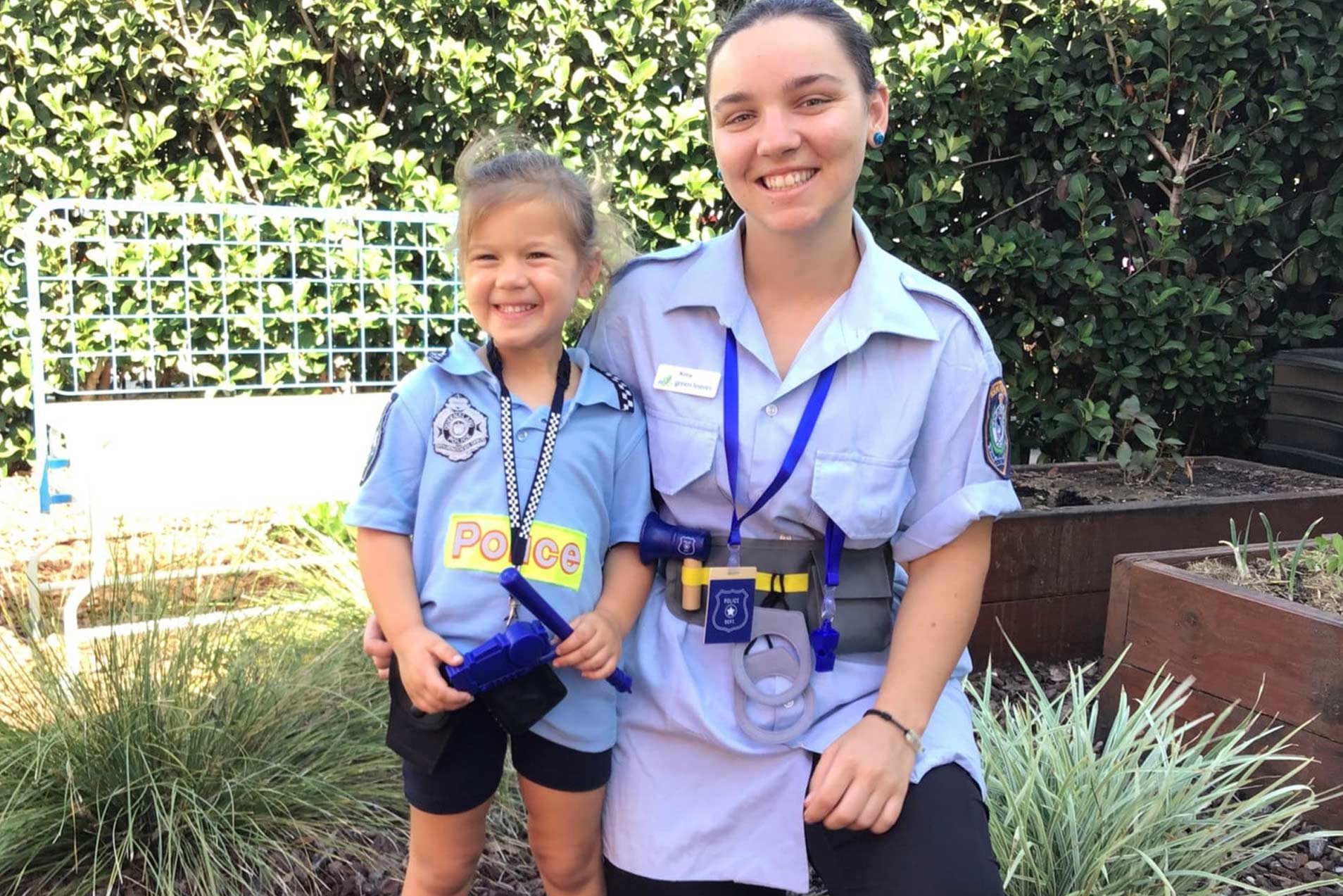 A Callout for Heroes, with a Resounding Response
Read more